Coming into UFC 284, Tyson Pedro is aiming to put the light heavyweight division on notice in his upcoming bout against Zhang Mingyang on February 12th.

Trying to make waves in the light heavyweight division, Pedro has moved to New Zealand to train at the infamous City Kickboxing Academy, which is home to many UFC fighters and champions. In doing so, the Aussie has stated that his striking and fighting ability has been taken levels beyond by training with high-level coaches and training partners.

“This would be my third or fourth camp in NZ, and yeah, this is my home base now for sure,” Pedro said in a recent interview on Combat TV. 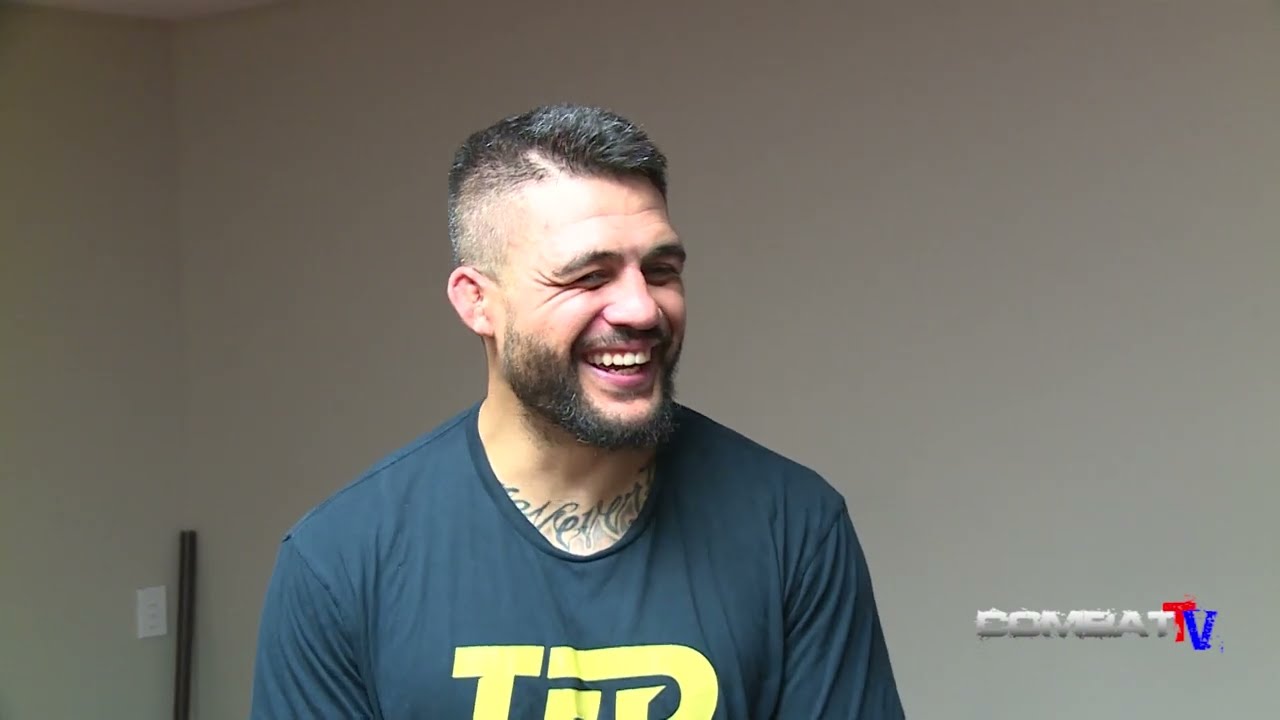 “In Australia, I’m the ‘UFC’ fighter at my gym, but here I’m nothing, and I love that. I like being the student, I like being lower, and I’m a small fish in a big pond here. Because you know, not only do they have UFC fighters, but they got the champions, so they are the top one per cent of the one per cent. So, that kind of energy and that vibe in the gym really creates something that I’d like to be a part of, it just gives that extra push when you go, and you’re seeing everyone working hard, and you know what they’re here for”.

Currently, Pedro is on an impressive 2-fight winning streak consisting of two KO/TKO victories and is seeking to add another one to his list by way of a second-round finish. Aiming to showcase Pedro 2.0, Mingyang will be a stern test for the Aussie, as he is coming into this bout on a 9-fight winning streak comprising of 7 KO/TKO and 2 submission finishes.

“He hasn’t been out of the first round as with a lot of the guys that I’ve fought recently, and I’m happy to take him into the second round. So, I think I’m feeling a second-round finish,” Pedro added.

“I go in all my fights expecting a three-rounder, so I’m just as surprised as the other guy when I finish this quickly, but I also like getting it done quickly. It helps obviously to get that ring time up. I feel like this one might be a bit more; I wouldn’t mind showing my grappling a bit more to just remind people that’s what my base is. So, I think because there’s been such a big jump in my skill acquisition from being here that the kickboxing has really taken me levels beyond, but I still have to remind the light heavyweight division that I have that grappling capability”.

Mingyang will be making his UFC debut after securing a first-round knockout victory in the quarterfinals of the Road to UFC: Singapore event.

The Chinese fighter is ready to make his mark in the UFC and show the world that he can compete with the very best. Mingyang currently holds a professional record of 16 wins and 6 losses.