Robert Whittaker is currently in talks with the UFC about scheduling a fight in March or April. The former middleweight champ Robert Whittaker is currently in talks with the UFC about scheduling a fight in March or April this year. This decision has come down to Whittaker not fighting with Paulo Costa at UFC 284 in Perth as everyone would have hoped for because of the Brazilian’s contract disputes with the UFC.

Late last year at UFC 281, Alex ‘Poatan’ Pereira proved to the world that he could take out the former middleweight champ and long-time rival Israel Adesanya. The ‘Poatan’ captured UFC gold via a fifth-round TKO and has now defeated Adesanya three times across kickboxing and MMA.

However, Whittaker doesn’t think the rematch will happen between Pereira and Adesanya, the Aussie told Fox Sports. 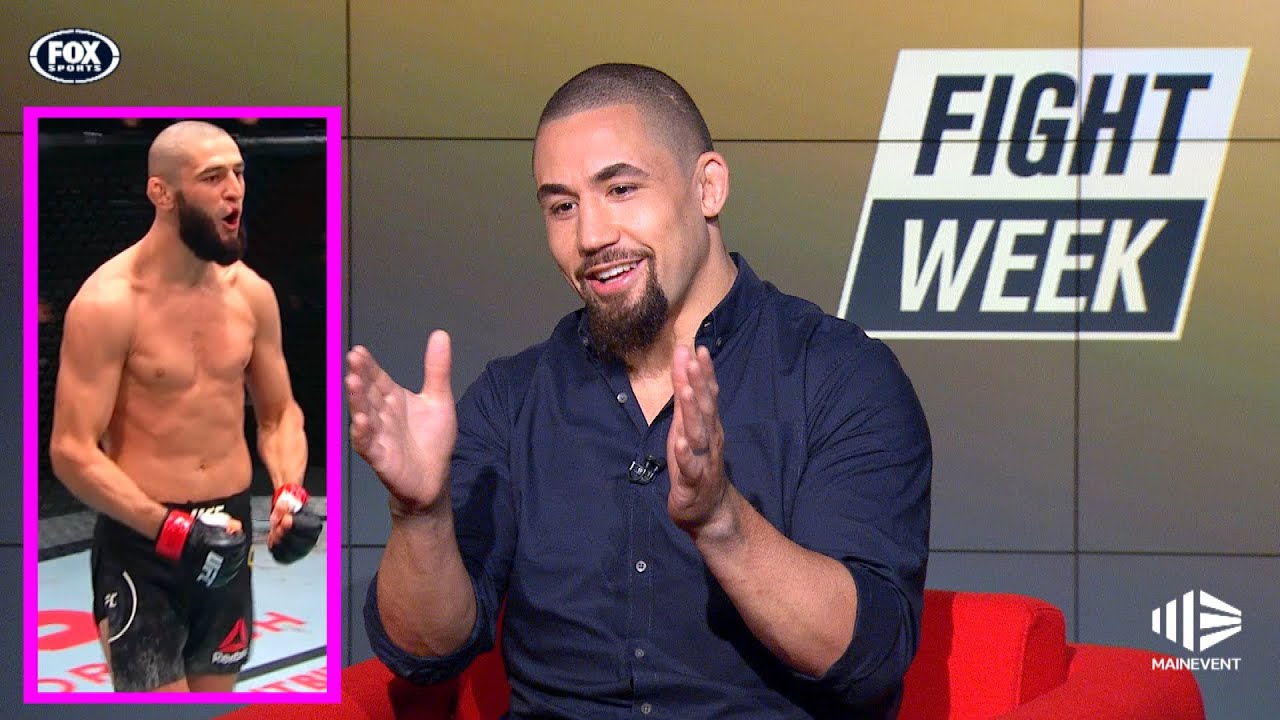 “I can very well see Izzy-Pereira not happening,” Whittaker said.

“Izzy, just letting me and Pereira punch on for a little bit and then him sliding in to fight the winner, that makes perfect sense, you know? If you write it down. But it’s a crazy world out there, it’s a crazy time for the division. What the UFC has planned for March and April is anybody’s guess at this point.”