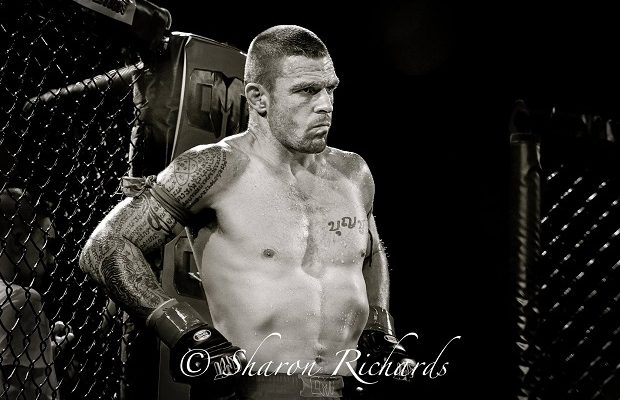 The ‘Gunslinger’ John Wayne Parr returns to the cage on Friday 4th August in the main event bout of Caged Muay Thai (CMT) 10 against young English fighter Jake Purdy with the CMT Middleweight Title on the line.

Currently ranked number nine by the World Boxing Council (WBC) in muay thai, Purdy will travel to Australia looking to cause an upset against the heavily experienced Parr. Having fought on major promotions throughout England and Thailand, Purdy comes to Caged Muay Thai with an accomplished record for such a young fighter. With nearly 19 years difference in age between them and with Parr having 88 more fights, it will be a dynamic matchup between the two with a winner hard to pick.

“I just turned 41 years old, but have 129 fights on my side so it will be the classic battle of youth versus experience” Parr recently told Fight News Australia (FNA).

Parr is coming off a highlight-reel knockout win against Nando Calzetta in his Bellator Kickboxing debut in April when he ended the fight late in the second round via a head kick knockout. Parr also told FNA that his next Bellator matchup will be in December, again taking place in Italy. While no opponent has been named for the bout, Parr has made it very clear in the past that his ideal opponent would be Italian muay thai star Giorgio Petrosyan.

Also appearing on the card promoted by Parr and his wife Angela is Queensland muay thai veteran Ghot Seur Noi vs Chris Wells of New Zealand and Matthew Bune facing off against Sean Clancy of Ireland. In total there will be eight fighters making the journey to Australia for this stacked international card.