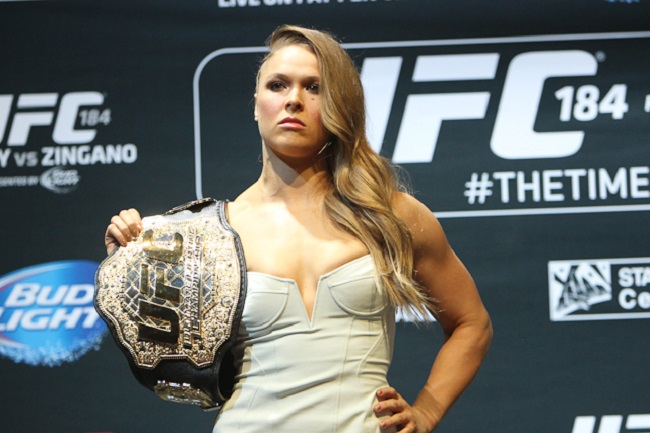 MMA never fails to entertain its fans with its fast-paced action and shocking knockouts.

Over the years, some of these knockouts have become so popular that they fill highlight reels forever.  To celebrate these ultimate moments, we’ve compiled a list of some of the greatest KO’s in MMA history – by male and female fighters.

MMA has been around for years, and it has seen some amazing knockouts that have left its fans amazed. From the lightning-fast punches of Anderson Silva to the vicious elbows of Demetrious Johnson, MMA fighters have shown the world just how powerful they can be with their devastating strikes.

One of the most iconic KOs in MMA history belongs to Chuck Liddell. This legendary fighter earned his nickname “The Iceman” for his icy, cool demeanour inside the cage. Still, when he faced off against Tito Ortiz at UFC 47 in 2004, everyone was taken aback by how quickly he knocked out his opponent. Using a combination of deadly uppercuts and hooks, Liddell sent Ortiz crumbling to the ground in only 51 seconds. It was one of those moments that made people stand up and take notice – Liddell proved himself as one of the best. 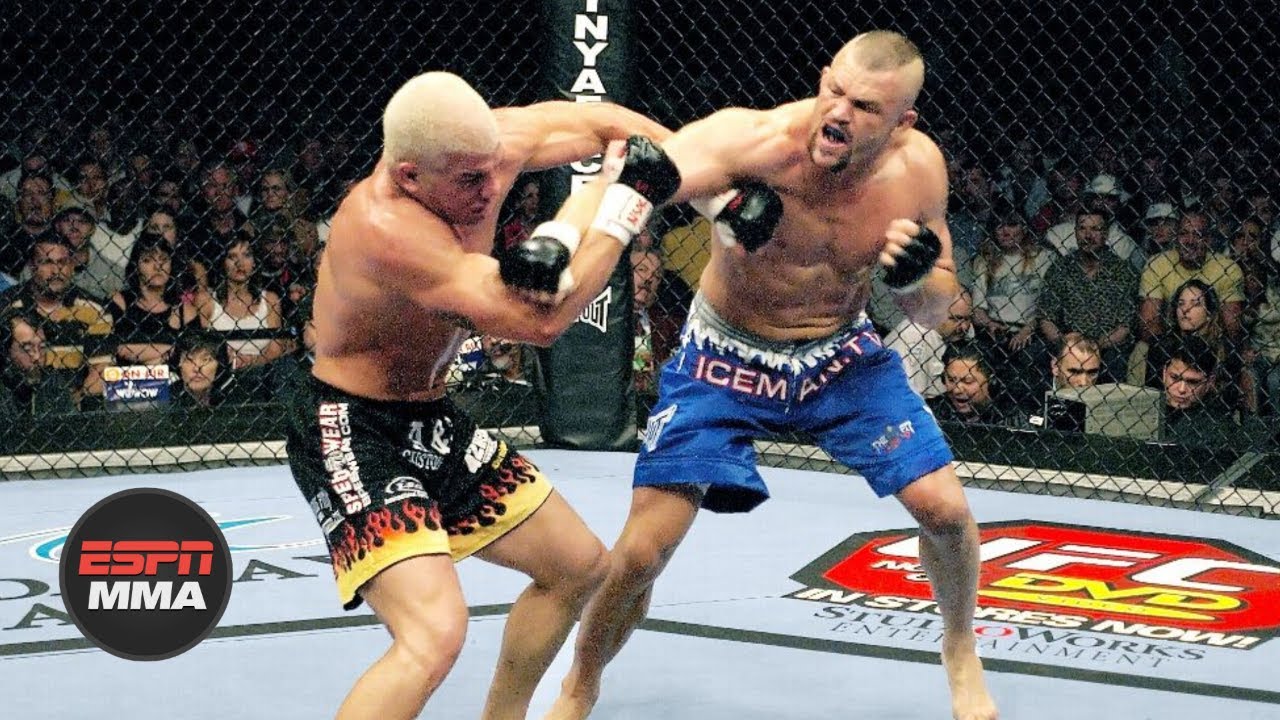 Who can forget that golden day when Ronda Rousey Knocked out Alexis Davis at UFC 175?

While Rousey is typically known for her armbar, this time she decided to show that she could also knock out an opponent with her striking skills. She delivered a brutal overhand right that caught Davis flush and sent her crashing to the mat. She then proceeded to batter Davis with over 16 consecutive unanswered punches. She demonstrated just how dangerous she could be when given the opportunity. 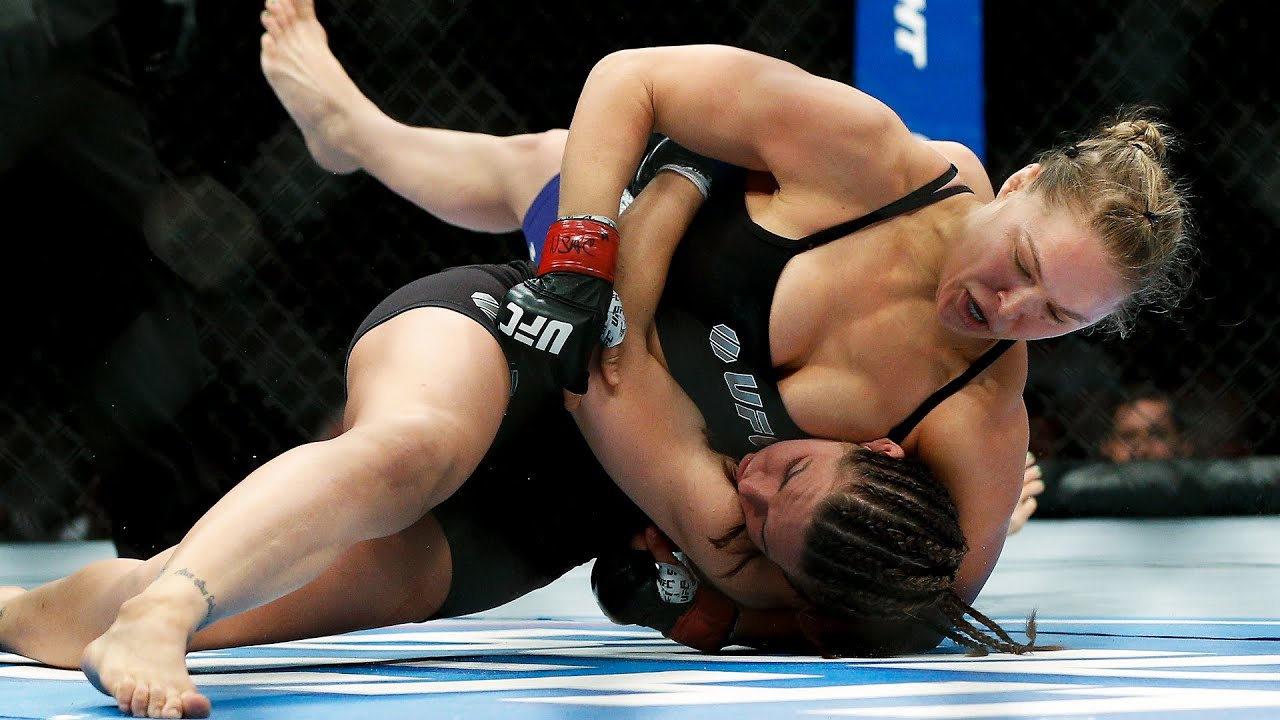 What Makes a Great Knockout Punch or Kick

What separates a great KO from a mediocre one? A knockout punch or kick must have enough force behind it to render an opponent unconscious or unable to continue fighting, so the fighter must use proper technique to deliver maximum power. As well as good form, fighters should have good timing when delivering their strikes. It’s especially true with punches, which need to land at the exact right moment for them to be effective.

Fighters must stay fit and healthy to be able to deliver their knockouts with precision and power. It means eating right, training hard, and taking care of themselves both inside and outside of the cage.

These are just some of the best KOs that have gone down in the history of MMA. Fights like these remind us why we love watching this sport so much – it never fails to surprise us with its intensity, skill, and power.

So, the next time you watch an MMA fight, keep your eyes open for some of the fantastic knockouts that are bound to happen! It requires dedication and hard work to get into shape and build strength and power like these fighters.

This sport is also attracting a large number of female athletes from all over the world. Everyone has different needs when it comes to health, diet, and exercise. Women’s fat burner supplements can help you burn fat, boost energy, enhance performance, and build lean muscle if you are preparing for a women’s tournament. With the right training, nutrition, and supplement plan, you, too, can reach your fighting goals and make history with a knockout of your own.

Good luck! Fight hard! And most of all, have fun!