No. 11 ranked lightweight contender Dan ‘The Hangman’ Hooker recently gave his thoughts on Israel Adensyna’s YouTube Channel about how the showdown will go down between his fellow teammate Alexander Volkanovsk and Islam Makhachev at UFC 284. 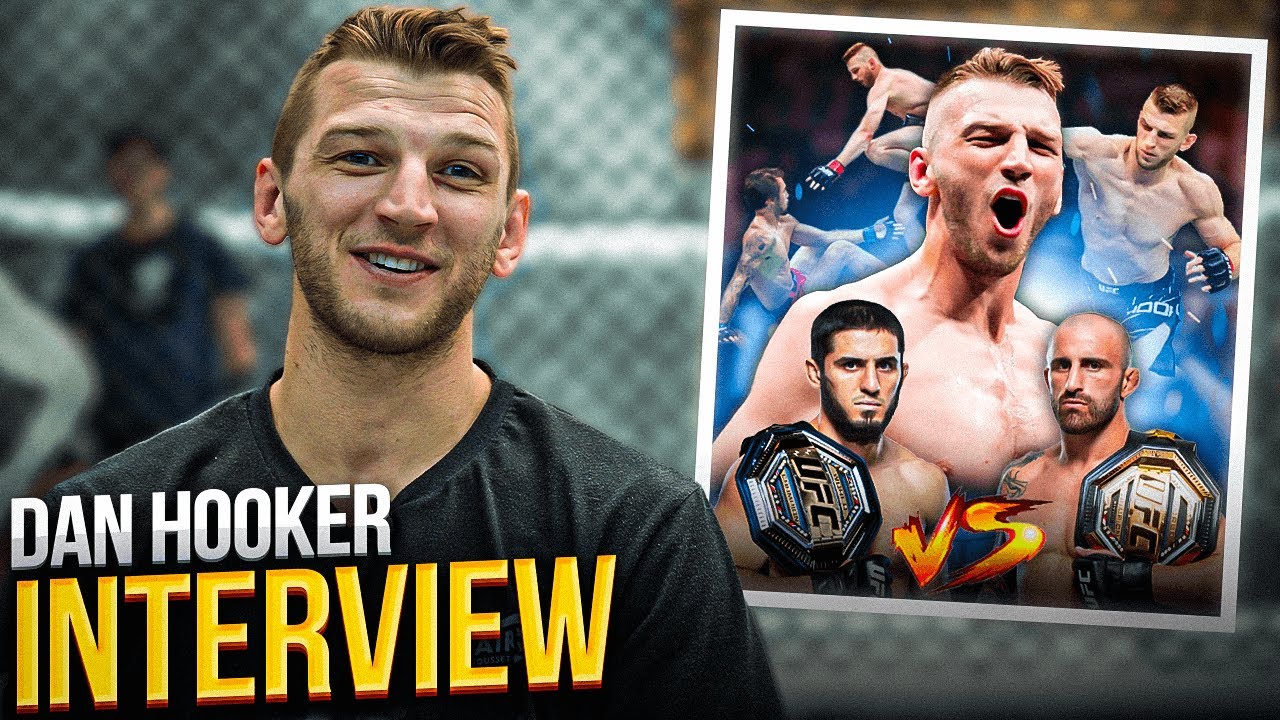 “It’s a difficult fight for Makhachev, and it’s a credit to him,” Hooker said

“I think the biggest hesitation with him being a champion was that he would not be as active as many other champions.”

Islam Makhachev, the UFC lightweight champion, is set to make his first title defence in enemy territory against the UFC featherweight champion Alexander Volkanovski in Perth early this year. After claiming lightweight gold by submitting Charles Oliveria via an arm triangle, Makhachev is already looking ahead by calling out the Aussie into the octagon for a stern faceoff.

“But for him to get on the microphone straight after their fight and call for another fight in his own territory, but be willing to fly a very long distance, they don’t usually take those kinds of risks,” Hooker continued.

“They’re kind of U.S., or close to home. I tip my hat to Makhachev because he’s in for one hell of a fight. Volk’s a very difficult man to hold down and even harder to keep there. Yeah, he’s in for a tough night.”

The Kiwi is currently looking for a fight against a ranked opponent and hopes to land on the same Perth card as his City Kickboxing teammate Alexander Volkanovski. Hooker will be looking to carry his momentum forward after securing a TKO win against Claudio Puelles at UFC 281, stopping his 2 fight-losing streak.

“I wanted to prove that my skill level is a step ahead of ranked and unranked like I definitely belong there,” Hooker said.

“And I feel like for Perth, it should be a ranked opponent.”